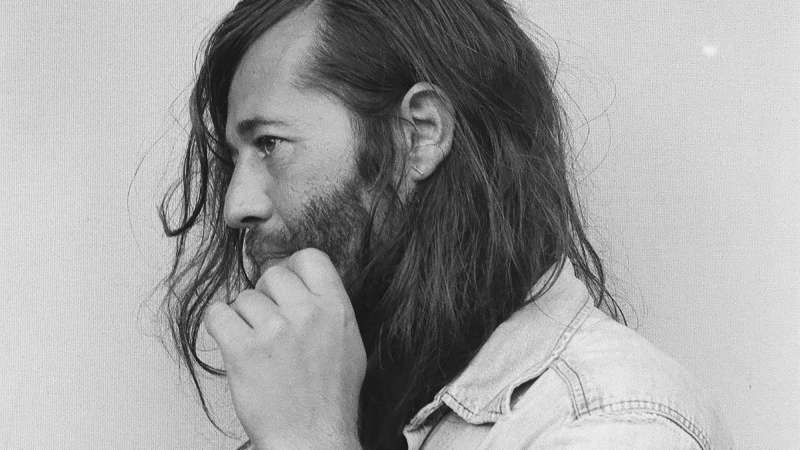 Jesse Tabish, the frontman and creative lynchpin of Oklahoma’s Other Lives steps out on his own with ‘Cowboy Ballads, Part I’. This glorious solo debut album is as epic as it is intimate, the ten songs and four instrumentals distinguished by the same sweeping, cinematic arrangements and haunting, wistful melodies that typify the band’s catalogue, but with a rawer edge that reflects this record’s home-made origins.

As Other Lives’ fourth album ‘For Their Love’ was released in March 2020 just as the pandemic began to hijack world events, Tabish and his wife Kim – the newest member of Other Lives – found themselves at home, unable to even collaborate with the rest of the band; so ‘Cowboy Ballads, Part I’ was born. With Kim increasingly involved – “she played, sung, produced and she’s really developed as a songwriter” says Jesse – the couple found increasing inspiration and liberation through the limitations of their set-up 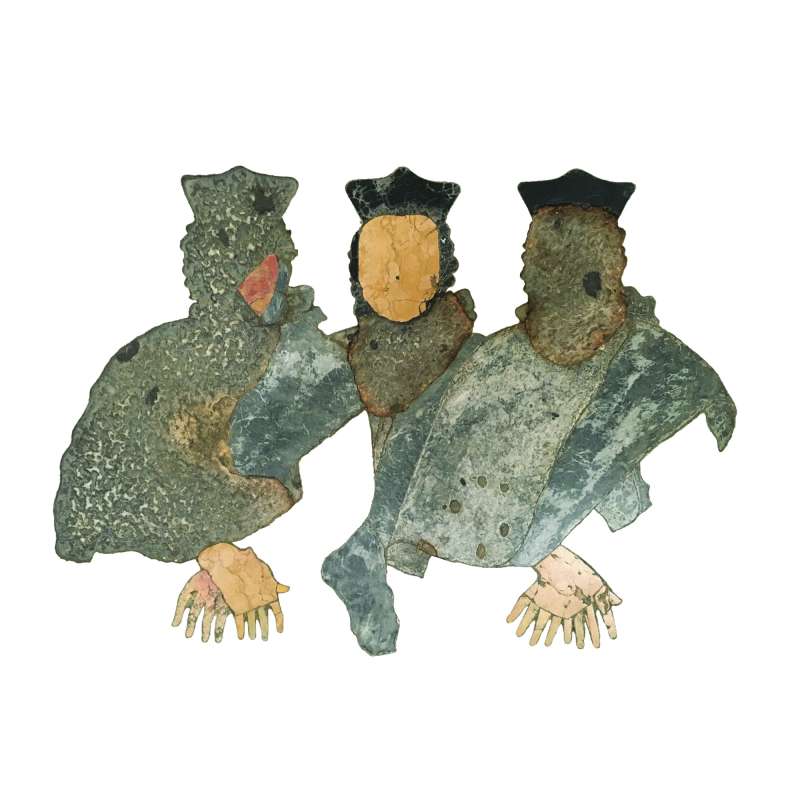