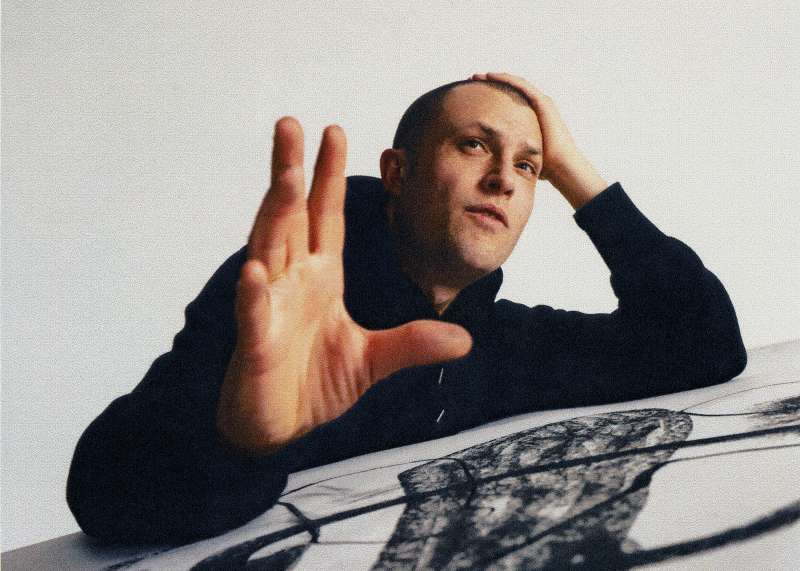 Orlando Weeks’ critically acclaimed debut solo album ‘A Quickening’ documents Weeks’ own experiences within the life-changing journey of fatherhood and is released as his son turns two-years-old. A baby is born every minute, and yet the experience of becoming a parent - and the way it changes your life - is unprecedented. The songs are postcard snapshots of a new life taking shape. While they’re naturally rooted in domestic events, the emotions they explore are daunting: anticipation, fear, wonderment, love and the feeling that the future will be very different from your past. It’s explored from the perspective of the father-to-be, a figure both vital to the story yet also somewhat removed; in awe of what the mother goes through, yet largely helpless to do anything about it.

Weeks spent much of his young life as the frontman of Ivor Novello winning band The Maccabees, going on to become a children’s book author in the wake of the band’s disbanding. His first book, ‘The Gritterman’ (2017), came with an accompanying soundtrack and was described by the Financial Times as recalling “Raymond Briggs at his darkest.” 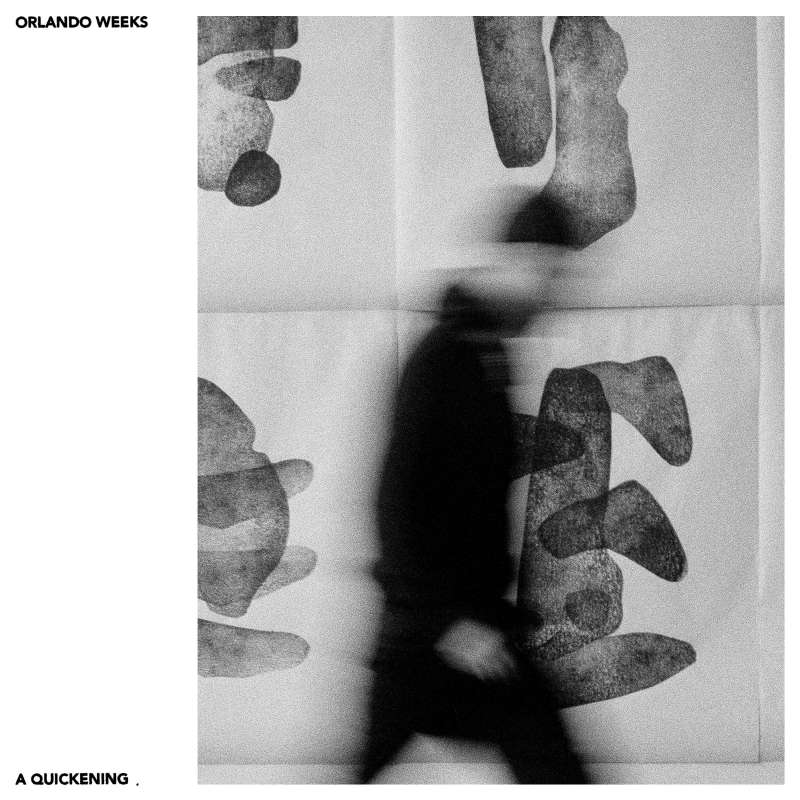