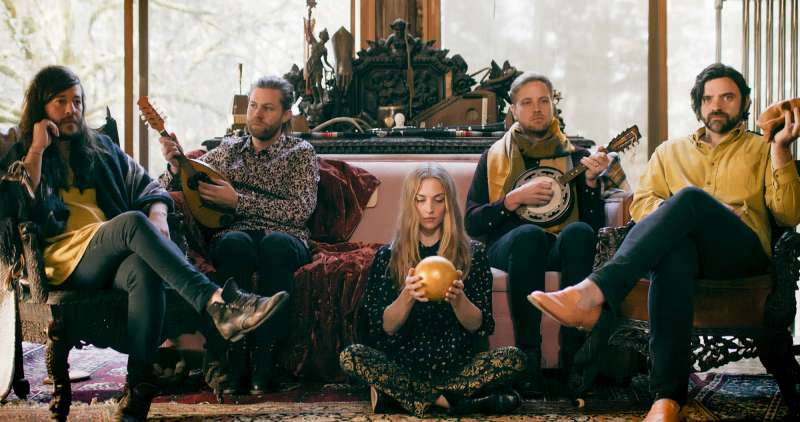 When Other Lives emerged from Oklahoma, their sweeping, cinematic arrangements and haunting, wistful melodies had an extra side effect: the uncanny ability to evoke big skies and broad horizons, as if the band’s DNA was the wide-open space of their home state’s prairies.

Breaking through with their 2011 album Tamer Animals, MOJO magazine labeled Other Lives, “ The next must-have pastoral American sensation ”, and judging by their new album, For Their Love, Other Lives have continued to grow: it is their most evocative, awestruck and intimate record yet, invested with a new vein of poetic thought addressing the individual and society in these turbulent times.