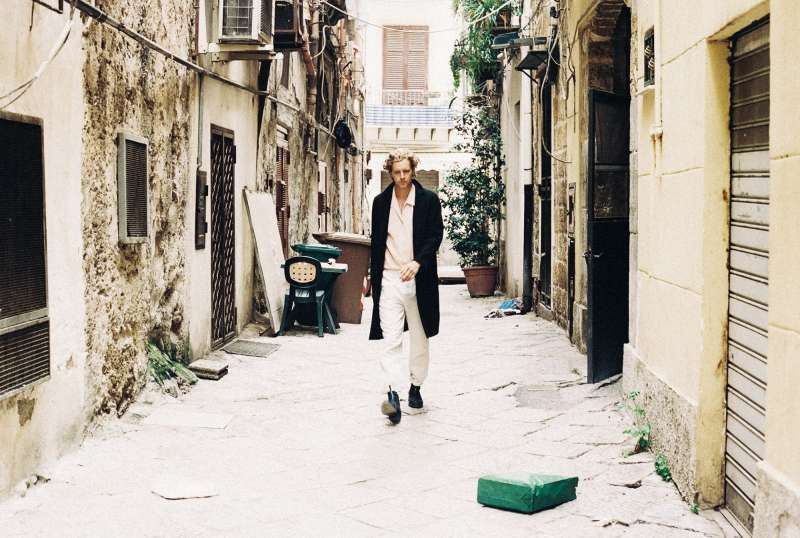 It has been half a decade since Warhaus, the brainchild of Maarten Devoldere (Balthazar), suddenly conquered our musical hearts with the triumphant double victory of We Fucked a Flame into Being (2016) and Warhaus (2017). And no, not because he spent his time relentlessly writing and refining new material in Ghent, on the contrary. The songs of the brand-new album Ha Ha Heartbreak came gushing out if him in a mere three weeks in the sultry city of Palermo. All Devoldere needed was the solitude of a hotel room, a guitar, a microphone, and a heart that had recently been broken in thousands of pieces. The sorrow was hard to handle, so, of course, Sicily was an escape. But as it goes, those who try to outrun life quickly run into themselves.   Song after song, Maarten Devoldere dismantles his own pose. He looks at himself without mercy and, honestly, what he sees doesn’t exactly make him happy. The sound, however, remains wonderfully light. It swings and glows with tantalising strings, sensual backing vocals, horns, playful piano parts, anything to lighten the load. It allows ‘Ha Ha Heartbreak’ to be a moving emotional exploration as well as a vessel of great musical richness. 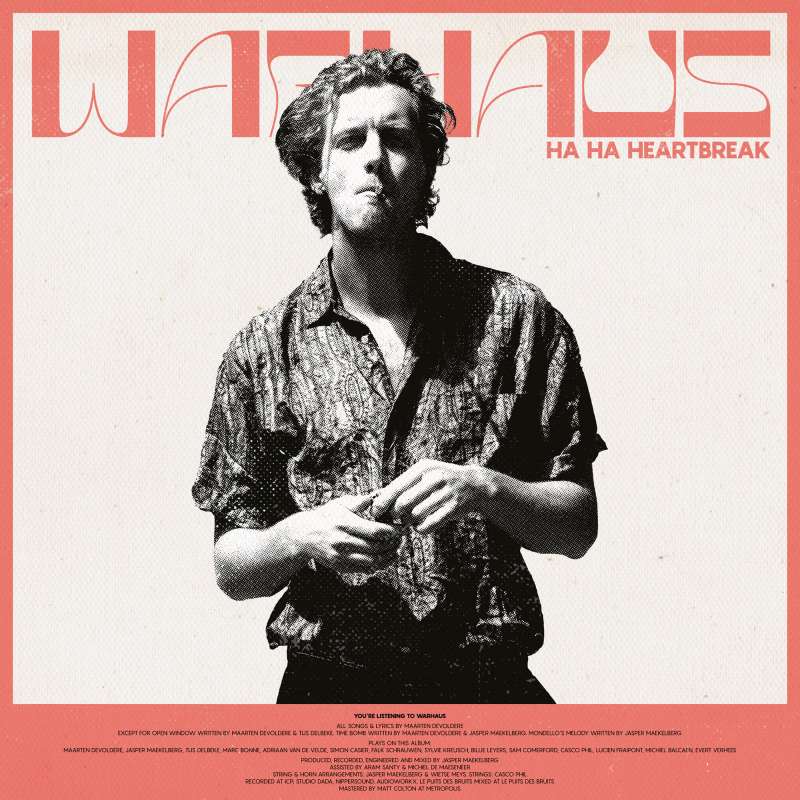